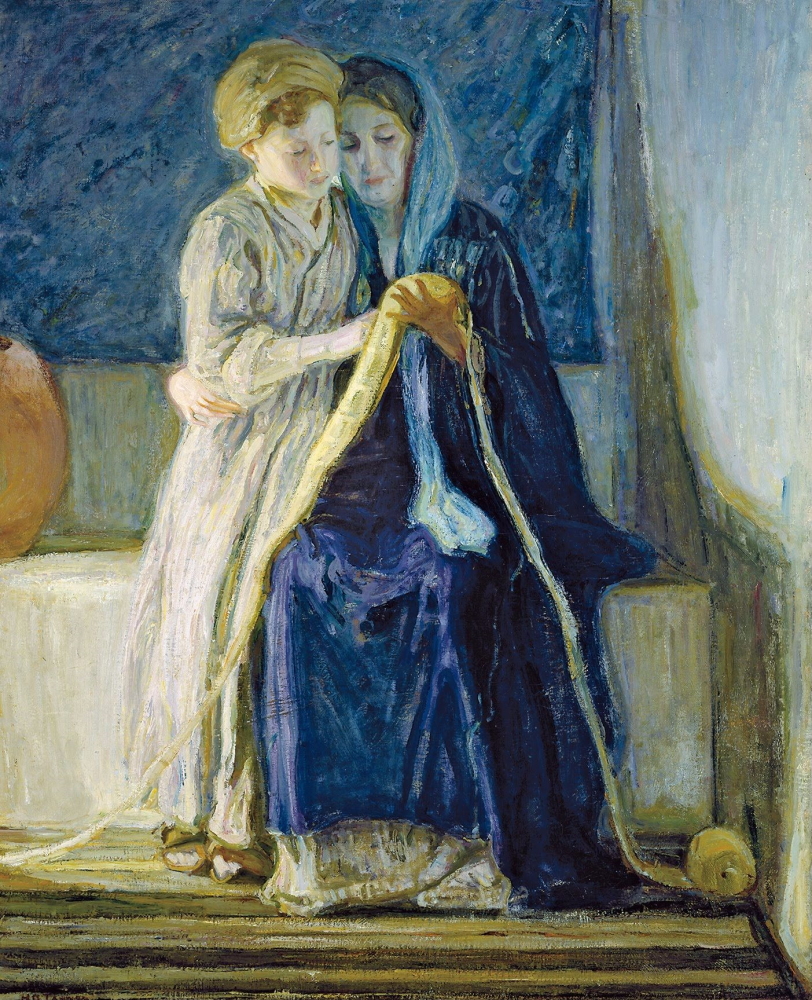 Visions of the
Christian Community

Late 19th century artist, Henry O. Tanner, was the first black American to create great art, to achieve a level of expression and accomplishment equal to that of his white colleagues. He learned his craft from the meticulous realist master, Thomas Eakins, at the Pennsylvania Academy of Art in the 1890s, and later polished his technique in the Paris studios of French academicians, who encouraged him to exhibit at the annual salons.

His paintings of Biblical subjects were acclaimed for their historical accuracy in depicting the Holy Land and for their depth of feeling. European critics praised the breadth of Tanner’s vision, in portraying the universality of the Christ figure and the diversity of his followers, but commentators in the United States were disappointed that Tanner’s paintings didn’t tell the story of his own people. They had hoped that he would be the fountainhead of an African American tradition in the visual arts. However, the artist’s early genre paintings of black life, for example, the well-known and beloved Banjo Lesson, and his later representations of New Testament miracles and visions can be connected: both subjects flow from Tanner’s belief in the community of faith.

ABOUT THE LECTURER:  Molly Gwinn is an art historian who has presented the spring lecture series in the past and has offered a number of classes with the Center for Creative Living at Sandhills Community College. She earned her doctorate from Rutgers University and has taught at Rutgers, the School of Continuing and Professional Studies at New York University, and at the Dallas Museum of Art. 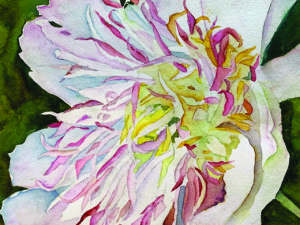 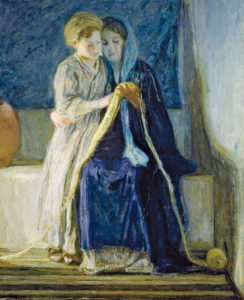 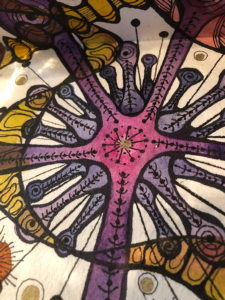 Visit Campbell House Galleries in February the art exhibit, “Diverse Works,” featuring art by the Wilmington artists in the Diverse Works Arts Group. NOTICE:  For the safety of you and our staff, the Arts Council[...]
View Calendar